Plastic Pollution Is Currently One of The Biggest Environmental Concerns

Once regarded mostly as an eyesore or a nuisance, plastic waste is now widely understood to be a cause of species extinction, ecological devastation, and human health problems. An estimated 1.8 trillion bits of plastic waste have gathered along a single stretch of the Pacific Ocean between Hawaii and California, an exponential increase since the 1970s.

While there is still a concerted effort being made to put an end to the destruction that has already been caused and, hopefully, reverse it, there is still a long way to go. By taking small steps in your everyday life you can play your own role to reduce plastic waste. 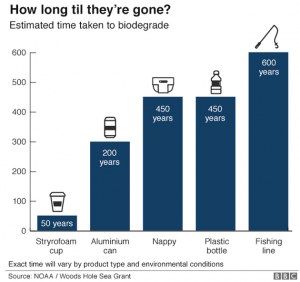 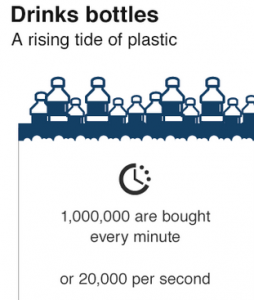 Click on the links below to learn about the devastating effects of plastic on the environment: