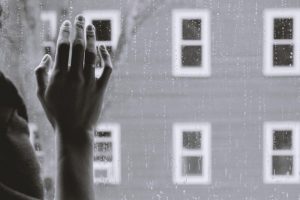 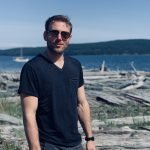 This month’s Employee Spotlight highlights Cyrill Reiser, Casa Loma College’s MIS Director. We don’t think about what all goes into the job of IT and for the most part the job is behind the scene, but Cyrill and his IT support team keep the College running smoothly with monitoring and maintaining the computer systems and network, installing and configuring computer hardware, software, systems, networks, and printers and providing technical support and training to employees. But Cyrill is more than just IT – as you will read below …

Tell Us About Yourself?
I was born and bred in a tiny village in Switzerland. After high-school I went to school in Zurich and got a degree in IT Systems Engineering. Shortly after turning twenty-one I followed my heart, packed all my belongings and moved to Los Angeles. I’ve been living and traveling in the U.S. ever since.

Before working at Casa Loma, what was the most unusual or interesting job you’ve ever had?
When I was about 14 years old, my best friend and I spent the summer working at a local flower shop. We both were obsessed with these really cool sneakers but couldn’t afford them; so trimming roses, watering plants and carrying around heavy soil bags for two weeks was totally worth it!

What Inspired You to Pursue A Career in IT?
Education in Switzerland works a little bit differently than it does here in the U.S. Once you get out of high-school you have a handful of professions you can chose from (IT, banking, car mechanic, etc.). Out of all the choices – a career in IT seemed the most fun to me.

What Areas Within This Field Are of Interest to You? Is There an Area You Are More Focused On?
In the beginning I worked with hardware systems a lot, but quickly realized that it wasn’t the direction I wanted to pursue. Repairing broken servers and computers all the time wasn’t that fun to me. Configuring and troubleshooting software systems is much more satisfying, so that is what I focus on most now.

What Have Been Your Most Important, Proudest And/or Favorite Experience in Your Career?
One of my favorite and most rewarding experiences thus far has been the planning and executing a migration from local servers and software to the cloud.

Who Has Influenced You the Most in Life and Why?
I never had any role models or people that had major influences in my life when I was younger. I often observe the people and situations around me and then take action based on what felt best or most interesting to me.

If you could do another job, anywhere, for just one day, what would it be? And why?
Don’t know yet, because if I did, I would be doing it right now!

If You Could Have Dinner with One Person, Living or Dead, Who Would It Be and why?
Probably Gavin DeGraw because his music has been resonating with me for a long time. I would love to know more about his creative process when writing new music.

How Do You Like to Spend Your Free Time?
During my free time I’m always traveling, recording footage for my documentary or writing new music.

Best vacation you’ve ever had?
Hmm…that’s a hard one. I enjoy all the places I travel to but if I had to pick one it would be my volunteer trip to Zimbabwe. I spent one-month volunteering at the Nakavango Conservation Programme which was an amazing experience.

What would people be surprised to know about you?
I used to be very shy and introverted which is really surprising to people that didn’t know me back then. 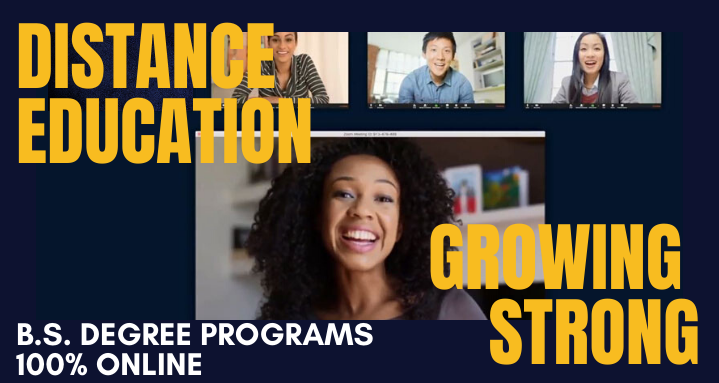